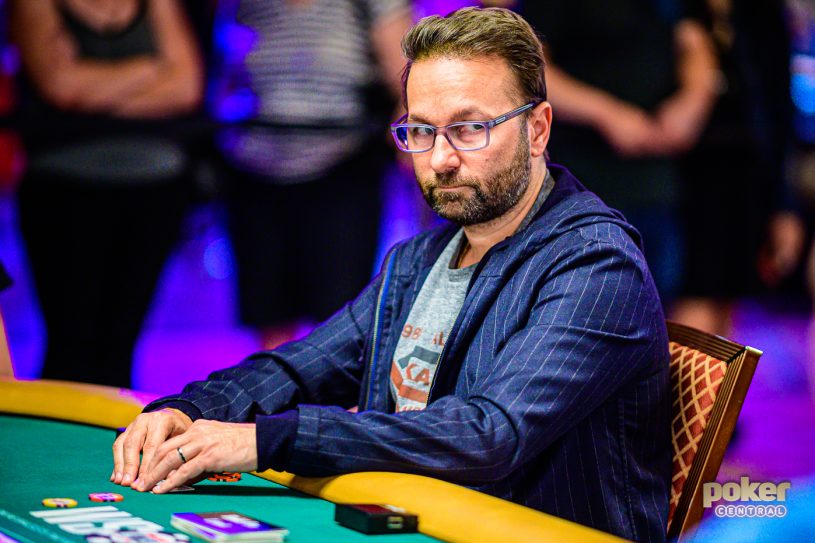 Twitter is one of the best platforms to interact with your favorite poker player. Follow the best players to become a professional and successful player.

Twitter is one of the best platforms for poker players to interact and entertain within the poker community. The top poker players like to keep their fans in their loop and often post inspirational, poker game-related thoughts, ideas, and important announcements, before going for a poker match. The tweets from the respective experts reflect their personalities and identities. It gives the followers inspiration and boosts their motivation for playing and succeeding in their favorite poker game. Moreover, it keeps a positive vibe among the fans as they get encouraged to play at idnpoker to experience the real gaming experience.

Tom Dwan: Tom Dawn was born on July 30, 1986, is a well-known poker player with over 164,000 followers on Twitter. He is an American professional poker player who has played online Pot-Limit Omaha games and the highest-stakes No-Limit Texas hold ’em. The player delivers brilliant performances and has a net worth of $3,300,000 in earning. He plays very well against the high stake legends and Chinese Poker enthusiasts. Twitter handle: @tomdwan.

Phil Hellmuth: Phil Hellmuth was born on July 16, 1964, is also an American poker expert who has won several poker games and earned stardom. With more than 283,590 followers on Twitter, he is an inspiration to several poker players wanting to become successful like him. He is also nicknamed as The Poker Brat for his nature while playing at the poker table. He got the name while taking the bad beats, but he is one of the best poker players in the gaming world. Moreover, he holds a record for the most WSOP cashes and has won 15 bracelets. Twitter Handle: @phil_hellmuth

Doyle Brunson: Have you heard of the saying old is gold? Doyle Brunson is one of the senior and most respected poker professionals in the poker world. He is an expert and inspiration to 397,452 followers on Twitter. As per the news, Doyle Brunson was willing to take retirement from playing but keeps his followers entertained by sharing WSOP anecdotes. He turned 87 years old on August 10, 2020, and has a $75 million net worth. He has almost 10 WSOP bracelets along with a Poker Hall of Fame honor to his name. Twitter Handle: @texdolly

Phil Ivey: Phil Ivey was born on February 01, 1977, is an American poker player. He has won one World Poker Tour title and ten World Series of Poker bracelets. He has about 441,195 devoted fans over Twitter. Even though his life has become a bit controversial, his followers eagerly follow him to know about his personal and professional life details. In the news, there is possibly an upcoming movie called The Baccarat Machine based on his life. Twitter Handle: @philivey

You can follow your inspirational poker player on the given Twitter handle. However, these players have worked hard to achieve success. If they can, you can do that too.

Top reasons you will not have any poker wins

Is IDN Poker Network Coming Back?

Online poker bankroll control – the best tips you can get