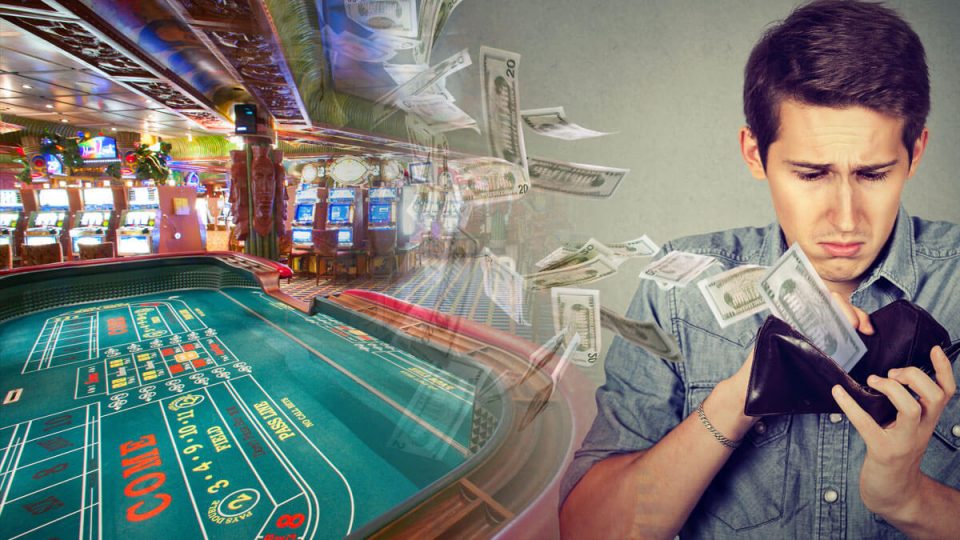 Gambling can be addictive. Poker Online recommends having a strict limit to avoid spending more than you planned.

Gambling is meant to be a fun, relaxing escape. However, a fun night out at a casino or playing casino games online can quickly turn into a bummer when you’re not winning. Now might be the time to rethink your gambling strategy to keep yourself from going broke at the casino tables.

How can you manage your expectations about hitting it big at a casino? By keeping in mind that the house (casino) always has the edge and slot games are random. In fact, experts say that the outcome of the next spin is determined before the lever is even pulled.

Here are a few more tricks to not lose money at casinos:

Every frequent gambler has a favorite machine or table game. Perhaps the first one they ever played or the first one they had a big payout. They may be tempted to stay at that one game long after they’ve lost all the money they had budgeted for the casino.

If you’re losing at one game, move to another game and try your luck there instead of increasing your bet at the game you’ve already lost so much on. Think about this – how often have you actually won after you’ve put more money into a losing game? Probably not very often.

While online games, such as Poker Online, doesn’t require a trip to the ATM, you can be tempted to purchase more coins to keep playing after a dozen losing hands. If you lose consistently at the same machine or table games, you may have better luck changing things up by switching to a new game or packing it in for the day.

Set a Spending Limit and Stick to It

The only surefire way not to lose at a casino is not to visit a casino. But don’t worry, gamblers, there’s another way that is almost as effective.

It’s called making a plan and sticking to it. A plan of how much money you will spend at the casino or playing the casino games online, such as Poker Online.

It can be difficult to stick to the limit when there are ATMs every five feet. Leave your ATM card at home or if you’re playing online, don’t save your banking information within the app itself. That way, you will be forced to retrieve your payment information and perhaps reconsider.

When you don’t have a plan, it’s easier to persuade yourself into spending more than you intended and later be overcome with guilt or embarrassment over your weak moment.

Many people make the mistake of playing “one more hand” after they’ve hit a payout. If you win, walk away. That way you can keep any money you won instead of losing it back to the house.

How Many People Around the World Play Poker Online?

How To accept a Big Loss in Online Gambling?

What Is The Best Bet At The Casino?